Joel Hill has 15 years of experience in Real Estate. With a background in investments, he uses his knowledge and experience to optimize every transaction for his clients; with the goals of cost minimization and getting more to the bottom line. He works now with buyers, sellers and tenants in the industrial and office arenas. His loyal, principled, and energetic approach to real estate helps serve his clients well and sets up long lasting relationships. Joel is a certified Real Estate Broker in the state of Texas. He is currently pursuing his Certified Commercial Investment Member (CCIM) designation.

Bachelors in Economics | University of Texas at Austin

Joel enjoys spending time with his wife Connie and their two children, Brianna and Brayden 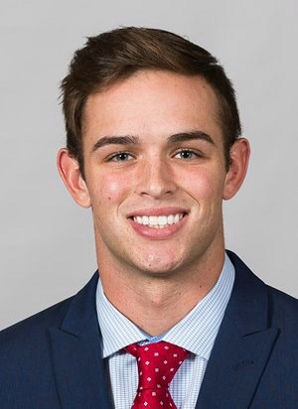 Cole recently joined Joel G. Hill Commercial after graduating from Texas A&M University with a degree in Business Management. There, he spent his time as a student athlete on the Texas A&M baseball team. As the team’s catcher, his favorite memory is starting at the College World Series in 2017. Cole is a native Houstonian who is excited to get out into the marketplace and see all that Houston has to offer.
Currently, he is focused on commercial listings and representing clients looking to purchase, sell, or lease property.

In his spare time, he enjoys golfing, hunting, and spending time with family